so the goververnment needs revenue and we are all desperate for income. So? Do you fancy a quick flight?

“That disembarkment ruined everything I’ve been doing for the last two months. The whole thing flew out the window …” 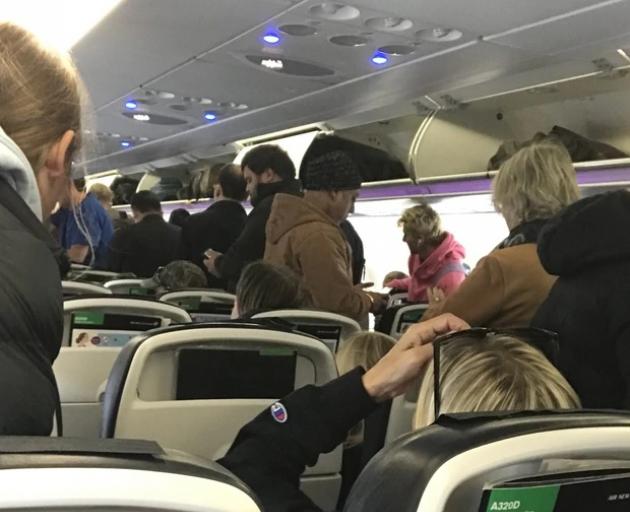 So don’t ask me—I’m just a dog. Go ask a people … actually, you don’t need ask ’em, just watch ’em. Observe, and as the famous Pogo said, in words to the effect:

“We have met the enemy,

* Sonny & Cher number, from a few years back. 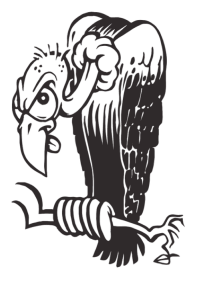 tourism-based operations. Face it, people are going to be shonky about moving out of that nice warm homely ‘bubble’ for quite a while. So opportunities abound for those who test the wind and can set their sails accordingly.

And now, your depressing clip of the day—

“If you ask most operators whether their business can survive on 10% or less of their last year’s revenue, they would say “no”.

So adventure operators are going to have to convince New Zealanders to spend more — but even if we did this successfully and domestic numbers doubled, very few operators can survive on just 20% of the previous year’s revenue. Therefore it is a pretty grim prognosis if borders stay closed.”

—make of it what you will.

It refers to Kiwiland’s tourism industry, and is from:

—I JUST make the inane comments.

If you’re familiar with New Zealand you’ll know that this news is a 24-karat five star gob-smack. Unexpected? Not really in today’s environment of the dread flu bug. Thank God for that bug, we can blame everything on it (even Global Warming, Miss Greta, are you missing a trick here?)

So I guess shares in various ancillaries will go down too; transport & haulage, inks, chemicals … printers, editors, reporters, photographers … paper, warehousing, coffee … pension schemes, insurances … but will there also be opportunities opening for quick-off-the-mark entrepreneurs? Possibly “one ring to bind them all” as in a new single all-embracing glossy magazine?

Don’t talk to me—

And I don’t mean just in babies~! (Not so much these days, we now have the internet)(boooorrrriiiiing!)

No? There is going to be a depression. People who’ve been caught short are going to have to liquidise and quickly. For the once-rich and poor alike, essential bucks will be made by selling off the family silver. And castle.

ANYONE COMING OUT OF THIS PRESENT

state of affairs with capital to invest is going to find a buyer’s market, it will be flooded with offerings at diminished prices. So—

GET OUT THERE, TAKE SCALPS!

With the blessings of the guys who created this whole state of affairs: your beloved politicians* . Bless our pollies from whom all blessings flow. And no, you can’t blame the Chinese, or even the Bug—if not them, some other black-swan trigger would have come along (or been created).

The keyword in this (and any other) boom/bust is timing … and (do I really have to say it?) due diligence.

For myself, I’ve been dreading the backlash of all this: an economic depression like we moderns cannot begin to imagine. Brrrr. The fix will require “outside the square” thinking. Writ large. 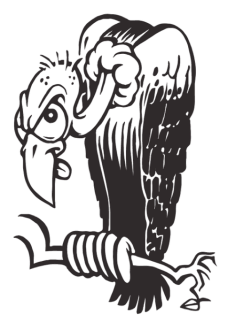 Let’s face it: the old model is now history.

Death throes, yes, but dead on its feet already though in places it may twitch for a while yet. We are in for a bumpy ride—but we did have it good, no?

This week, the Danish government told private companies hit by the effects of the pandemic that it would pay 75 percent of their employees’ salaries to avoid mass layoffs. The plan could require the government to spend as much as 13 percent of the national economy in three months. That is roughly the equivalent of a $2.5 trillion stimulus in the United States spread out over just 13 weeks. Like I said: very, very big.

This response might strike some as a catastrophically ruinous overreaction. Perhaps for Denmark, it will be. But we are at a fragile moment in American history. The U.S. faces the sharpest economic downturn in a century, and statistics that seem impossibly pessimistic one moment look positively optimistic hours later. In weeks—even days—Denmark’s aggressive response could be a blueprint for how the world can avoid another Great Depression. 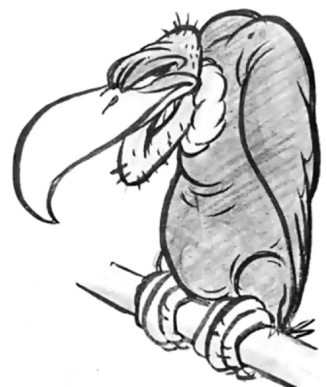 However, the councils had asked the board not to release it as they wanted time to read it in order to react if media asked them about it, Eagles said.

The board agreed, and several months later, in October, the councils again asked the museum board not to release the report which the board again agreed to, he said.

“Now we have a report that’s eight months old.

“It’s contents may be controversial …

—and now, your refresher on the background: this vast ‘city’ of Invercargill* panic-closed one of its major tourist attractions for being “earthquake prone”. The same as was done to the iconic historical Water Tower— —and the equally so Anderson Park historical home & art gallery—and for that matter, many of the buildings in the (historical) Central Business District. The shot above is the water tower; for source of quote click that pic.

* Home to the “southernmost Starbucks in the world” (is that a claim to fame, or wot? BOOM BOOM!)

of dealing with the aftermath—

—which reminds me of the axiom—

Before jumping into that lovely pool —

make damn sure you can get out after!

Do any of these ‘planet saver’ folks ever ponder the consequences of ‘saving’ the blasted planet? Don’t ask me, I’m just a dum’ mutt. Go ask a Greenie …